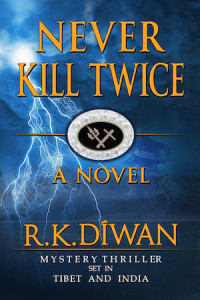 Patanjali is known to be the first person to describe the practice of yoga, which is found in the Yoga Sutras of Patanjali. This scripture is based on his personal experience. First, he stated that a union with God could only be achieved by a perfect body. With this hypothesis, he developed the hatha yoga, the exercises and positions to perfect the body.

After years of this practice, Patanjali concluded that this form of yoga led to nothing but a healthy body. But it didn’t put him a step closer to God. No physical being known as God visited him, nor could he see one by a healthier mind attached to a heathier body. He was seeking a state of mind where there was perfect bliss, so the world wouldn’t bother him. He imagined God as an entity in that state. Then it dawned on him that all of humanity’s problems were related to the desires to attain something or the other in the world. Every person was trying to be what he is presently not; loving, rich, spiritual, famous, powerful etc. These were related to desires which led to the process of becoming someone one is not. This led to the divisions of time into past, present and future. 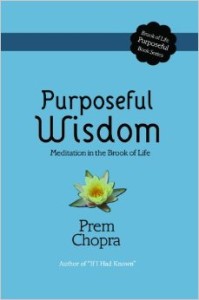 Every human, Patanjali said, is trying to become something in the present so that his or her future would be better than the past. He concluded the man must come out of the process of becoming to attain godly state. God wasn’t trying to become someone or something He is not. He is timeless and changeless. Only physical things are time-bound. In the Bible, He said, “I’m that I am.” This meant, “I am changeless.” (Moses assumed God to be a male. He had heard that from priests in the temples of Egypt where he grew up as a son of the Pharaoh).

Having devoted many pages and verses in his Yoga Sutra to hatha yoga, Patanjali wrote three Sanskrit words before proceeding with the rest of his scripture. These three words were “Now the Yoga”. From there he went on to describe Mental Yoga. 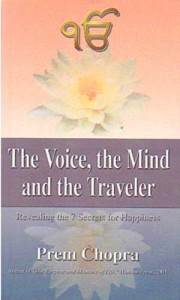 So, what is Mental yoga?

It is a certain kind of meditation technique that you have to learn from an accomplished master. Otherwise it may take you a lifetime to learn. It is related to something the mind can do: meditate. Mind is the thinking function of the physical brain, a composite of all the human experience gained through the five senses, which is stored in a memory bank of cells. The mind draws on this storage, and creates more thoughts by association. You look at a rose, and can already smell it if you have smelled one before. The rose you are now observing from a distance may have no smell at all. In meditation all associative thoughts are discarded by the mind. A rose is an object; no fragrance, nor a thing you can present, nor is it part of the plant it is attached to. In meditation, you enter a detached state where nothing bothers you, good or bad.

How do you connect with this supreme entity called God?

If you believe in its omnipresence, then it follows that it is not in a body, which can only be at one place at a time. It can produce a human replica with a purpose of communicating the truth. Examples are Lord Jesus, Guru Nanak and Lord Krishna. It is no different from creating the planets, except that they are inanimate objects. And yet, this entity known as God can exist everywhere at once.

Is there any scientific basis for God to exist?

There is, and you can come to that conclusion if you ask the question, “How do cell phones work?” When you dial a number, an electromagnetic signal is generated. It goes to a tower, which strengthens the signal and directs it to a satellite. This signal then returns to another tower and back to your phone. Something in between all the sophisticated components is carrying the signal. What is it? Something ethereal. You can’t see, but it exists. It can carry a message. It is listening to electromagnetic stuff. The human brain is an electronic miracle, firing electricity from one part to another with each thought generated. This signal is not strong enough to reach a tower or a satellite, but it is being heard by this ethereal thing.

I’ll let you reflect upon who is listening?