What is Purposeful Leadership? 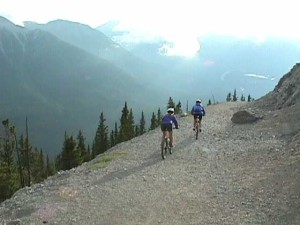 Above all, leaders are dreamers, doers and get storytellers! The dreams of Purposeful Leaders are shared by all those affected by the leader’s actions. On the other hand, non-purposeful leaders are Takers. They shatter the dreams of many who are accepted and turn them into nightmares, like Hitler.

Leadership has been defined by some as the act of influencing others. This definition works well when describing a quality in an individual, but when a deeper understanding of leadership is sought the word becomes much more mysterious.