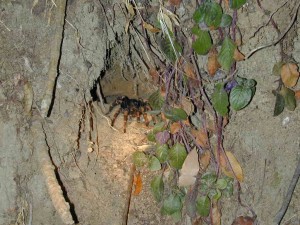 Who are the Takers in the Brook of Life?

So, how do you recognize a Taker? 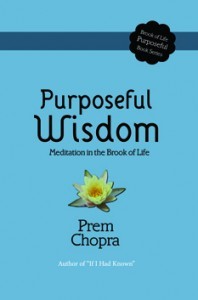 Simple. Takers serve themselves at the expense of others. This prevents them from performing purposeful actions. Most individuals tend to avoid takers once they recognize them. However when driven by one’s own desires, an individual might fail to recognize a taker. Takers in the Brook of Life are unhappy people. They cause turbulence in the waters, creating obstructions and disturbances for other navigators.

The Taker Archetype is guided by the five negative core values:

Takers are driven by the lower levels of desire:

Actions of taking are not purposeful. Such actions lead to pain, suffering and unhappiness for all who are affected by them. Non-purposeful actions in organizations lead to lower morale, reduced productivity and inevitable failure

The attributes of Takers in various circumstances are described, along
with examples and case studies, in the books featured in our Bookstore.